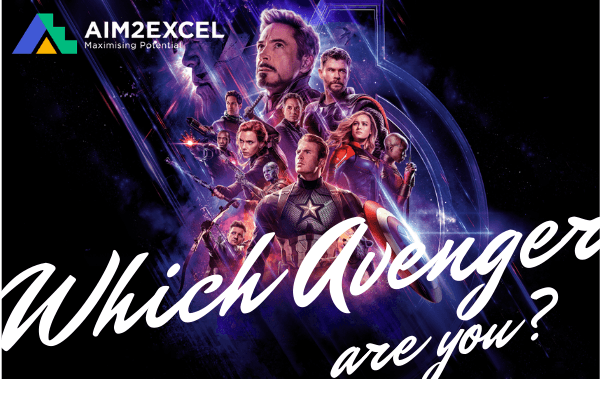 Avengers Endgame a thrilling conclusion and loss of friends, family and honour make it deeply emotional. We encountered some of the most remarkable fight scenes of our favourite characters. Captain America finally lifting Thor’s hammer and smashing Thanos, Iron Man wearing the Gauntlet and defeating Thanos, Natasha and Clint fighting each other and fight concluded with Nat sacrificing herself to retrieve the soul stone. We will no longer see our beloved Scarlett Johansson, Robert Downey Jr. and Chris Evans portraying the characters of Black Widow, Iron Man and Captain America. Sad, but true! Iron Man’s witty remarks, Cap’s encouraging speeches, watching MCU movies will be a different experience altogether.

However, many MCU movies are under production and new Marvel superheroes and villains will be introduced to us. We all are looking forward to it.

Valiant Steve Rogers never ceases to amaze me. He is strong, fearless, benevolent and a true friend. A doer, who is always ready to face his enemies no matter how difficult the situation is. A helper who is always ready to help, be it Tony or Bucky he was always there for them, even though Bucky tried to kill him Steve always tried to save him.

Genius Tony Stark has surprised us in many ways. He always upgrades his suit with awesome and super cool powers. His witty remarks always steal the show. An equally loved character portrayed by an equally loved actor. Tony is a creator and thinker. He always creates something new, something powerful which is generally unique and dynamic.

Mighty Thor the demigod of Valhalla, Son of Odin and God of thunder. Thor is not only strong but also is brave and emotional. We have often watched him crying and getting emotional. Gallant Thor is a doer and persuader. He led the Asgardian army to many victories and often won the battle single-handedly. He loves to fight which shows he is a true warrior.

Man with a plan.Dr. Strange’s strategic skills is phenomenal which we witnessed in Endgame..Dr.Strange is a doer and persuader. He defeated Dormammu with a brilliant plan and also his world-class plan led to the Avenger’s victory against dreadful Thanos.

Natasha showed us that she is powerful, intelligent and sometimes deadly. Nat showed us that she is a persuader, helper and doer. She was an exceptional Russian Spy who has mastered different martial arts. She is highly skilled when it comes to weapon handling. In Endgame we saw her as a persuader and helper. She persuaded everyone to keep looking for a way to defeat Thanos and bring everyone back to life who were vanished by Thanos. She sacrificed herself to retrieve the Soul stone and saved Clint’s life.

The strongest Avenger! Carol is strong brave confident and powerful. She is a doer, helper and persuader. Captain Marvel loves to train and fight she likes challenges. She is a kind woman who travelled to different planets to help them. A neck and neck competition was witnessed between Thanos and Captain Marvel, in the climax of Endgame, even though Thanos had the Gauntlet on.

Want to know if you are a helper, doer, persuader, organizer, creator or thinker?

This may be a good place to introduce yourself and your site or include some credits.