The defence is one of the most respected careers. It provides a life full of adventure and helps you to do something unique. The perks of being in the armed forces are very high. But it requires a strong determination to put nation before self. There are various ranks and entrances. Defence includes the Army, Navy and Air Force.

Want to know if Defense is the right career for you? Enroll in our program to find out!

For pursuing career in Indian Army, one needs to qualify NDA exam (National Defence academy) and for NDA, the student must have completed his 10+2 in science stream. Only boys are eligible for NDA, girls can apply for Indian Army after graduation through combined Defence Services Exam.For medical students, army conducts AFMC (Armed forces medical examination) through which both girls and boys could apply for medical services in armed forces of India.

This is a very fast paced career field. Officers are posted to different locations within and outside India. Often these can be in hostile territories. Hence, defense personnel must have high endurance, be empathetic, socially adaptable, passionate, team player, obedient and be able to think on his/her feet.

After getting commissioned (becoming an officer), the salary may range from INR 60,000 per month to INR 80,000 per month. Besides salary, all defense personnel are entitled to a variety of other benefits which depend on individual posting. 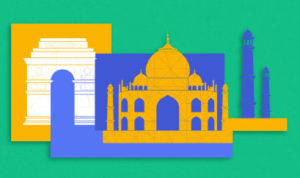 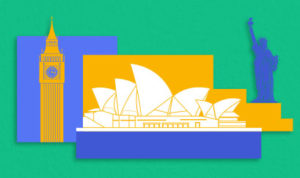 He is regarded as the hero of the 1999 Kargil War. Capt. Vikram Batra was awarded the Param Vir Chakra, India’s highest and most prestigious award for valour, for his actions during the Kargil war. His famous message is, ‘Always put the country first’.

Defense sounds interesting? Enroll in our program to find out the perfect career for you!